Garland Johnson Developments North Holloway, London
862 970
STF acted as the Developer’s Architect for Garland Johnson a number of years before ‘Design and Build’ projects became fashionable.
Numerous projects included new-build and conversion schemes across north London.
12 flats in Grenville Road (image 1) were created from a large, semi-derelict dwelling in multiple occupation, in an area with a complex urban texture.  The solution met the developer client’s brief for a scheme that would complement rather than copy it’s setting.
Three semi-detached houses in Tollington Park (images 2, 3 and 4) were built for £350K during 1984 and 1985 at the end of a poor terrace, at a cost of £400K during 1985 and 1986.  A common staircase affording access to the upper floor flats is reflected on the front elevation by a strong glazed element.  The infill site called for great aesthetic awareness.  These 7 new dwellings achieved a high site density whilst still reflecting the proportions and elevational values of the adjacent terrace. 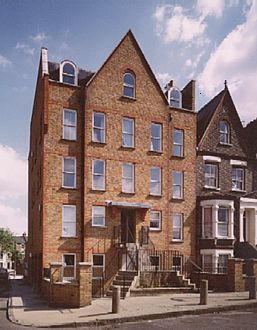 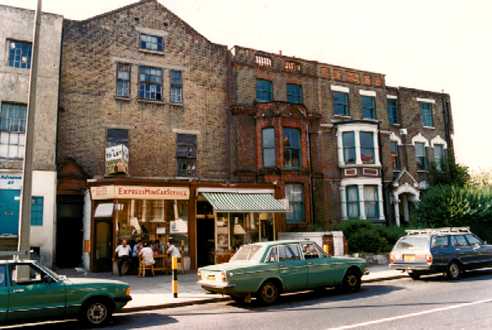 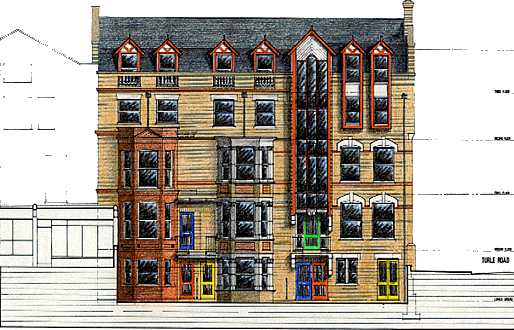 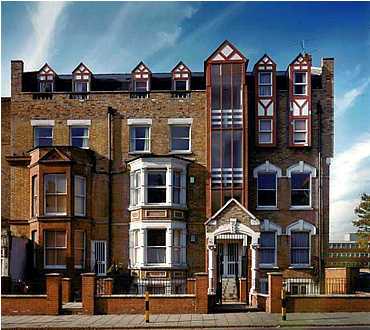