The new two-storey 700m² wing replaced an existing single storey building which housed the cramped Nursery, and incorporated the Reception classes from the main building.  It also included a new assembly hall and its own administration area.

The planners responded positively to the proposals, and the school is currently seeking funding. 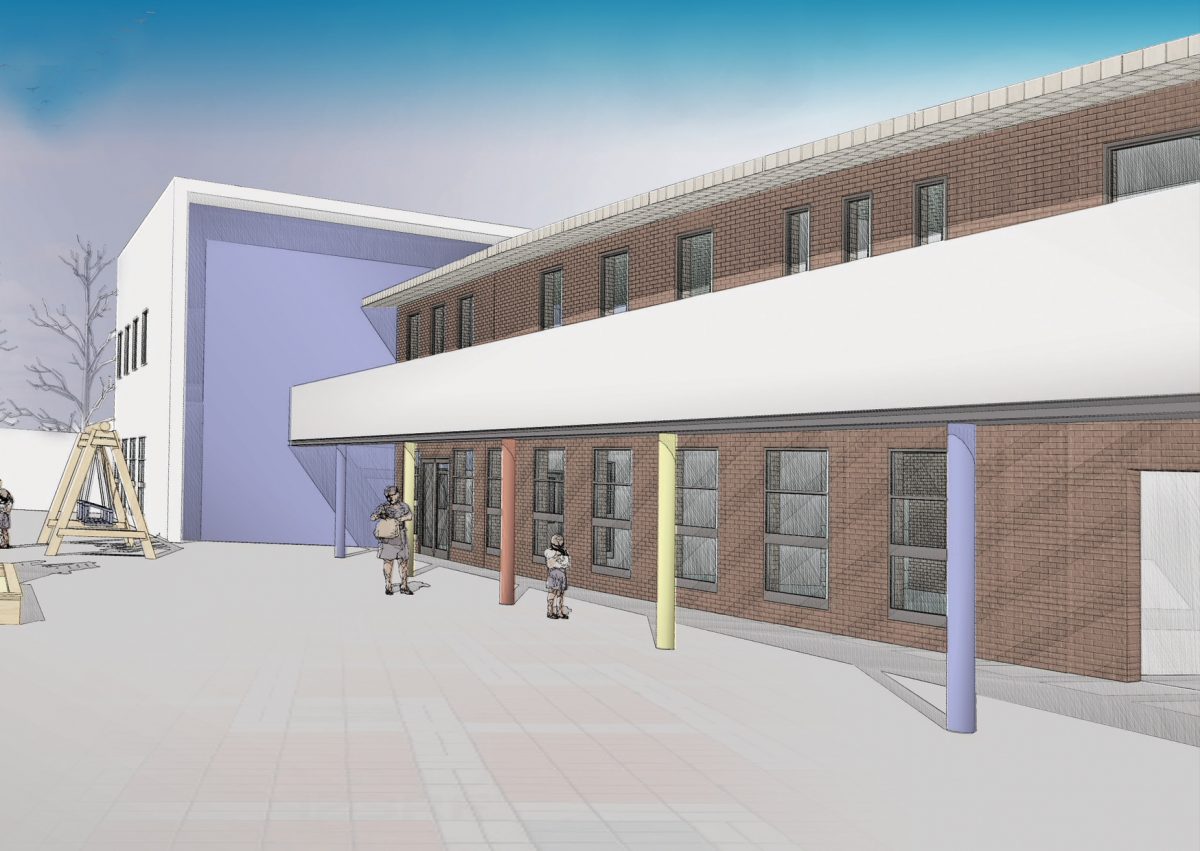 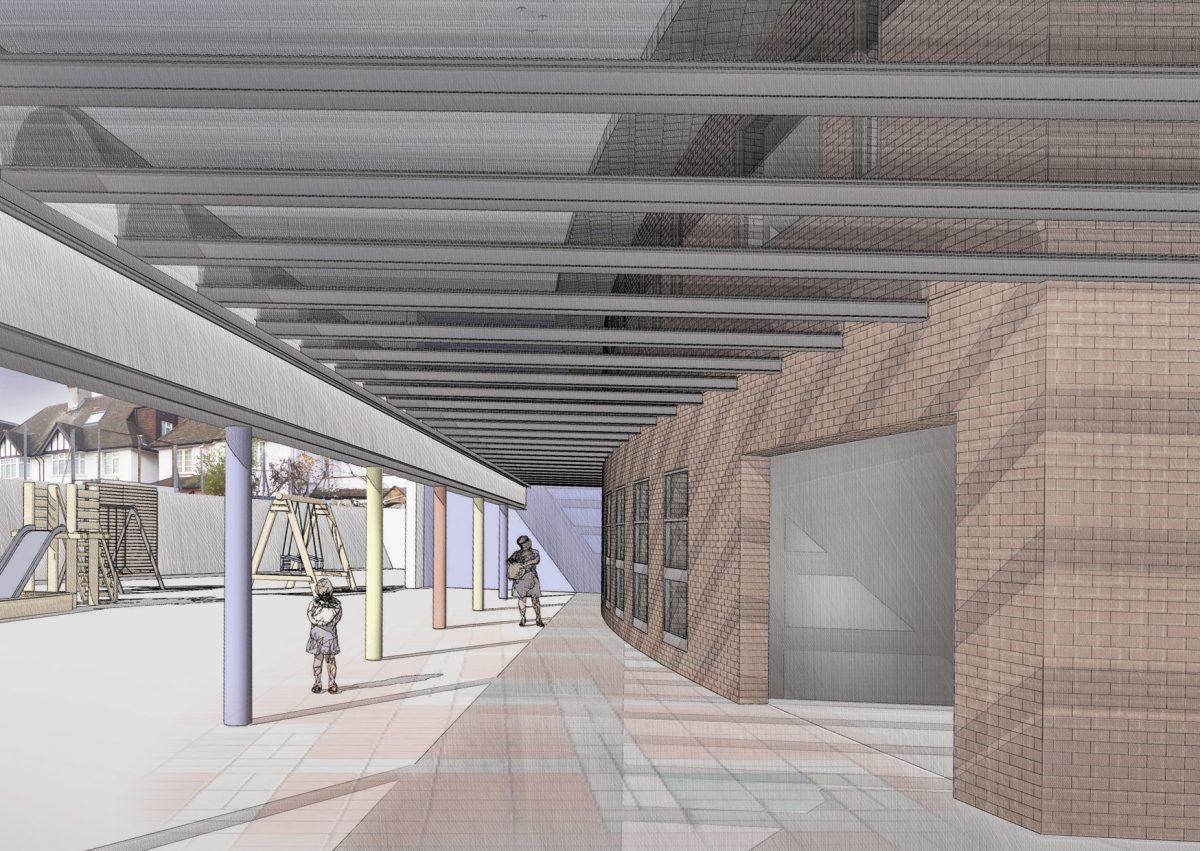 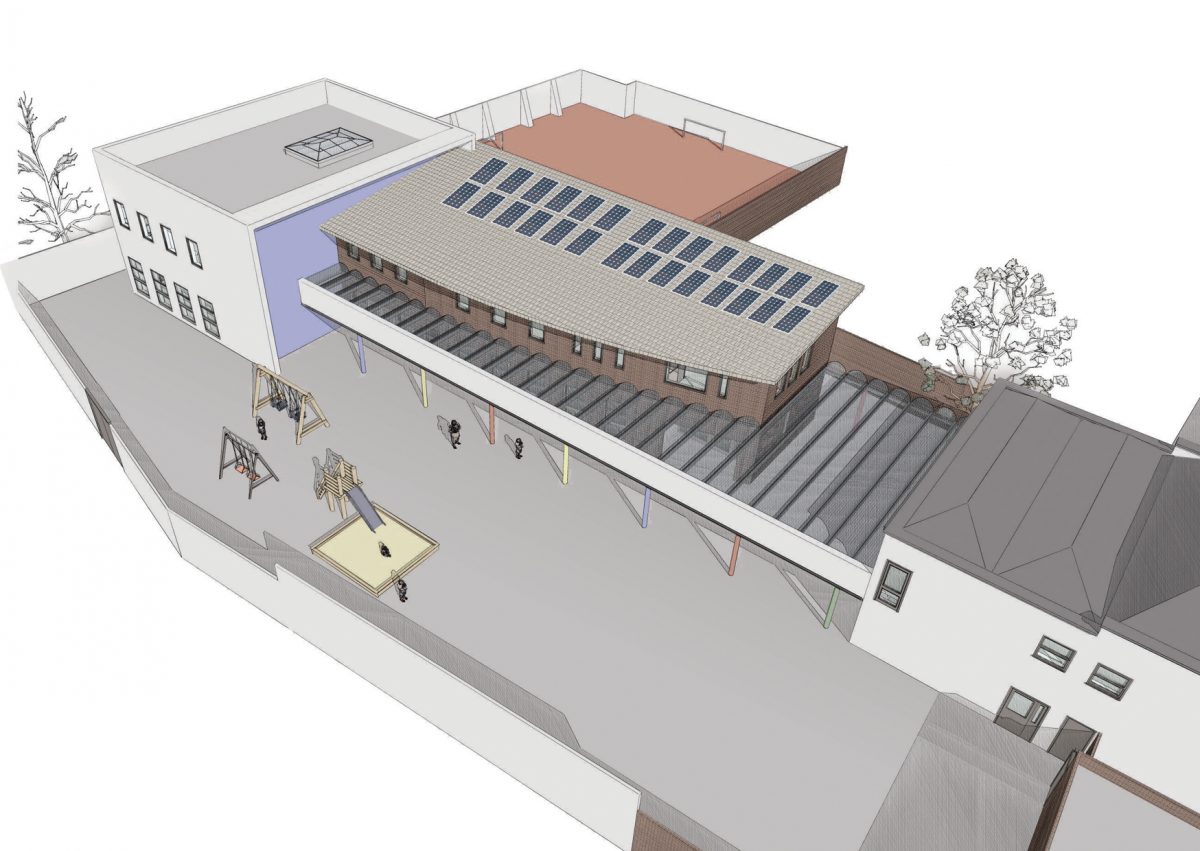 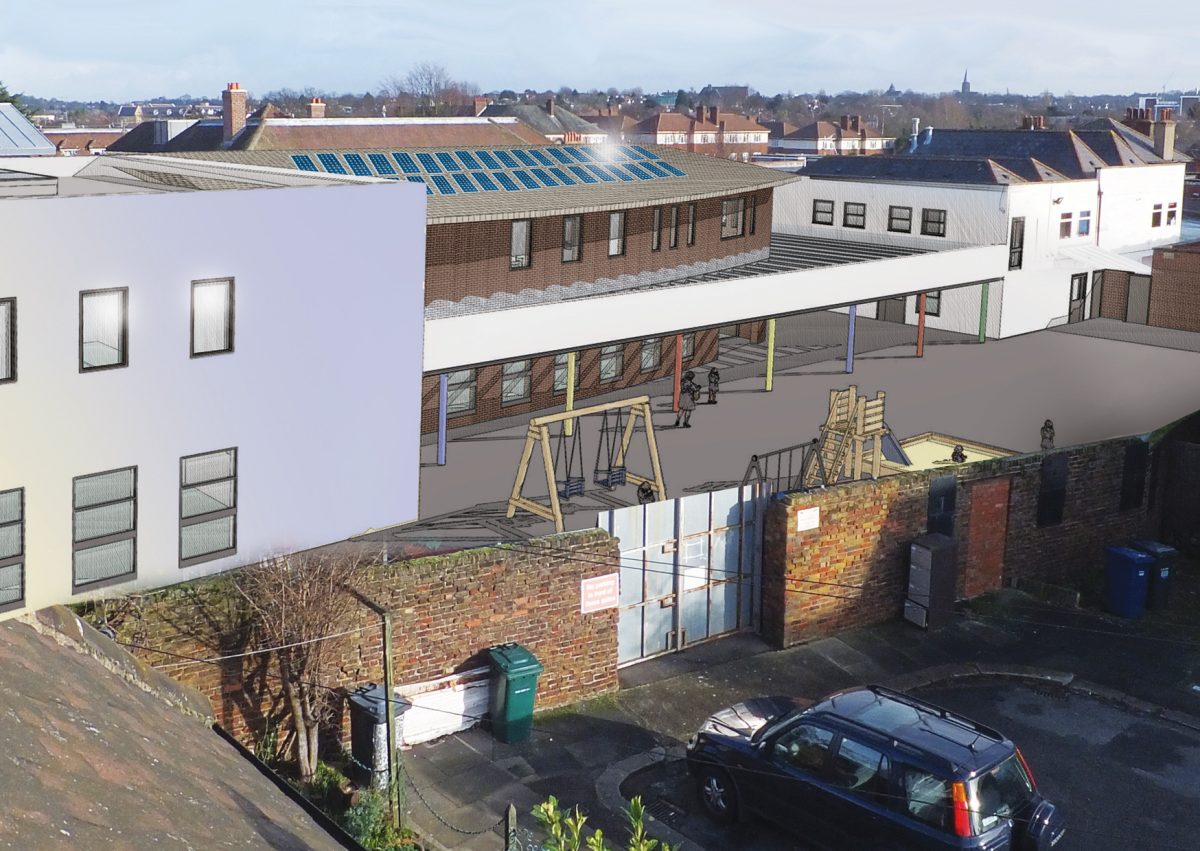