Extension of East Wing
1835A SJPS
St John’s is a private co-educational school for children from age 4 to 18 situated on two parkland campuses totalling 23 acres on the Ridgeway between Enfield and Potters Bar in the Green Belt north west of London.

The existing east wing comprising assembly hall, kitchen, offices, and three classrooms was extensively remodelled including demolition of part of the existing building to provide six new classrooms (including 2 for Nursery use), an extended assembly hall, a new kitchen, staff room, practice rooms and storage.

Advantage was taken of the fall in the site to create a new lower ground floor to accommodate some of the facilities.  Other improvements were made to the circulation, by the insertion of a lift to serve all three new floors, and the creation of an Atrium at first floor.

Practical Completion was certified in July 2018. 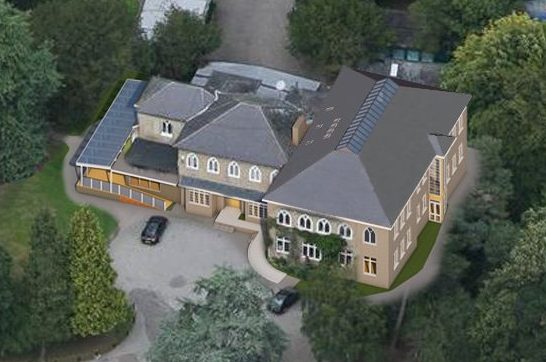 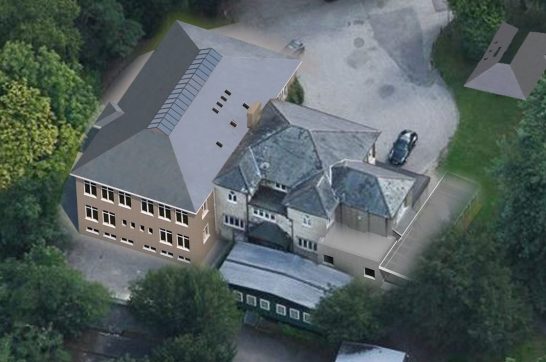 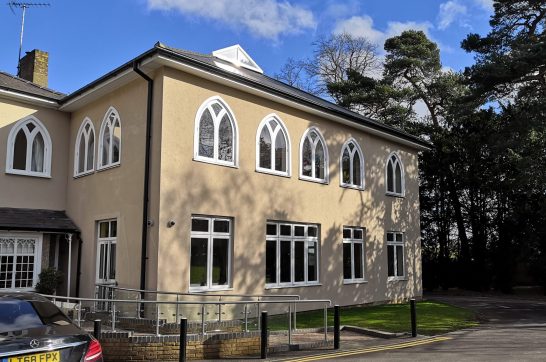 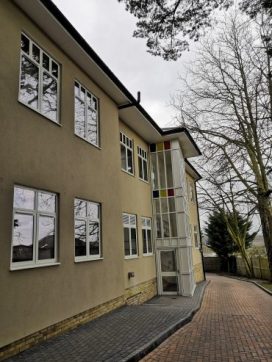 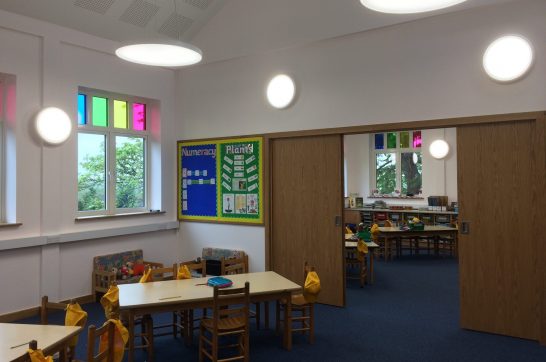 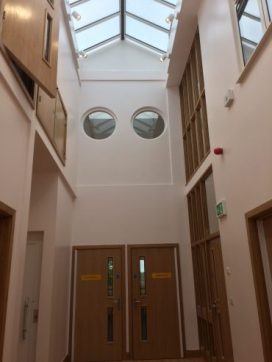